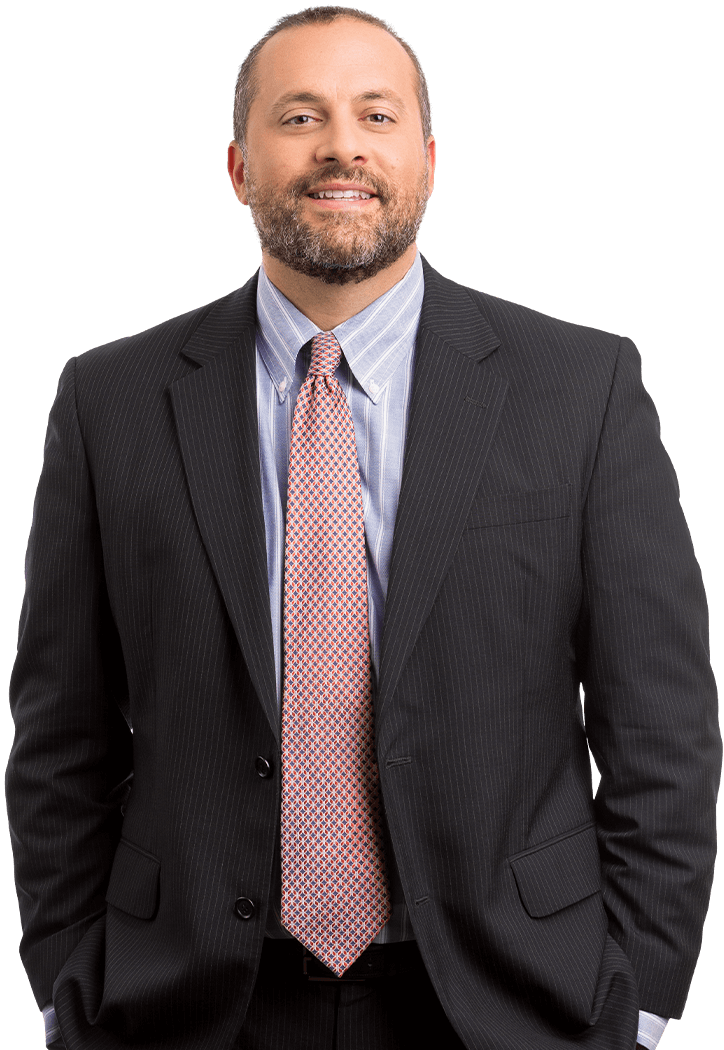 Todd E. Brodeur is a Commercial Real Estate Attorney. His practice focuses on the disposition, acquisition, leasing, development, and financing of commercial real estate. For more than 15 years, Mr. Brodeur has represented institutions, developers, retailers, individual investors, and lenders in all aspects of commercial real estate transactions. Representative matters include land disposition agreements, as well as building and ground leases for multi-family, hotel, retail, office or industrial landlords or tenants.

Mr. Brodeur earned his bachelor’s degree from Trinity College. He graduated from Suffolk University Law School. During his time in law school, Mr. Brodeur was the recipient of a Public Interest Group Fellowship and served as a student attorney for the Public Defender’s Office. He is admitted to practice in Massachusetts, as well as in front of the U.S. District Court for the District of Massachusetts and U.S. Court of Appeals.

In his legal career, Mr. Brodeur has represented clients in a number of important legal matters. He counseled the co-owner of a private business in the buyout of the business which was valued at over $40 million. Mr. Brodeur also represented a bank in an $18 million transaction when a local college was seeking funding.

Outside of his practice, Mr. Brodeur is involved with numerous local organizations. He serves as a board member and former chair of the Board of Trustees for EcoTarium and is a Director of the Major David Brodeur memorial Foundation. He is former co-chair of the Worcester Chamber of Commerce Golf Committee, and has served on the Shrewsbury MA Board of Assessors since 2012.