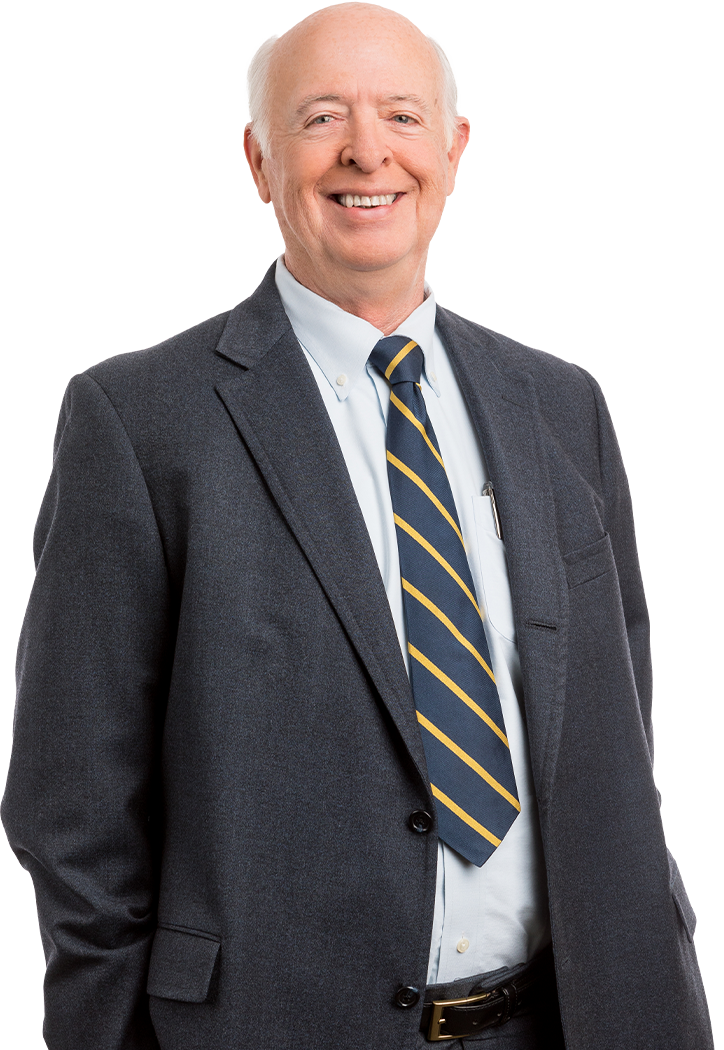 Robert F. Dore Jr. focuses his practice on Business and Corporate law, elder law, special needs law, trust and estate administration, and taxation. Mr. Dore works with individuals, families, and businesses including privately-owned utilities, prominent construction companies, and non-profit corporations with annual revenues in excess of $150 million. He is active in many local organizations, including having served as Chair of the Worcester County Bar Association Finance Committee and Chair of the Worcester Area Chamber of Commerce Business Education Committee, and has served in a number of other roles for organizations including Seven Hills Foundation and Holden Youth Soccer.

He has been involved with Worcester-area organizations, including serving as Chair of the Worcester Area Chamber of Commerce Business Education Committee, former President of the Worcester Area Association for Retarded Citizens, Inc., and a former Director of the Seven Hills Foundation, Inc. Mr. Dore has also been involved with youth sports in Holden, having served as President of Holden Youth Soccer League, Inc., Holden Youth Sports, Inc., and as a Director of the Holden Baseball Program, Inc.

As examples of his recent engagements, Mr. Dore has: