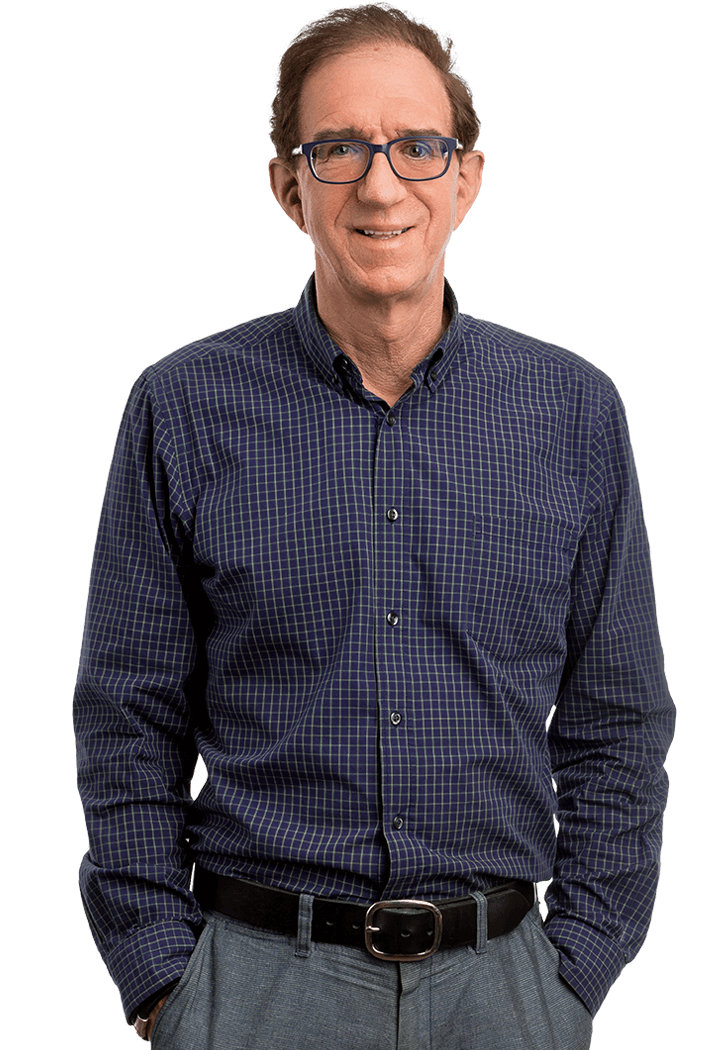 A lifelong resident of Worcester County, Mr. Gorman earned his undergraduate degree in accounting from Nichols College and received his master’s degree in taxation from Bentley University. He graduated from Suffolk University Law School in 1988. Mr. Gorman is admitted to practice in Massachusetts. He is also admitted to practice in front of the U.S. Tax Court, U.S. District Court for the District of Massachusetts, and U.S. Court of Appeals for the First Circuit. He is also a Massachusetts Certified Public Accountant (CPA).

Mr. Gorman has twice been named a Five Star Wealth Manager (Estate Planning) by Boston Magazine. He has been highlighted as New England’s Best Lawyers® each year since 2013 for Tax Law and Trusts & Estates. In 2012, Mr. Gorman was selected “Best Attorneys in Massachusetts.” He is also AV Rated by Martindale Hubbell.

Mr. Gorman is a member of the Worcester County Bar Association. He has been active with a number of local organizations, having previously served on the Worcester Regional Chamber of Commerce Board of Directors and as a trustee of the Greater Worcester Community Foundation and Nichols College. Mr. Gorman is also former director of both United Way of Central Massachusetts and Central Massachusetts Better Business Bureau, as well as former treasurer for Girls Incorporated of Worcester.

Dennis first started playing guitar in 2011. Shortly thereafter he formed a classic rock band “InXpensive Winos” and can be seen and heard playing in various Massachusetts venues throughout the year. In November, 2017, his band was invited to play at New York City’s oldest rock-n-roll club, The Bitter End.